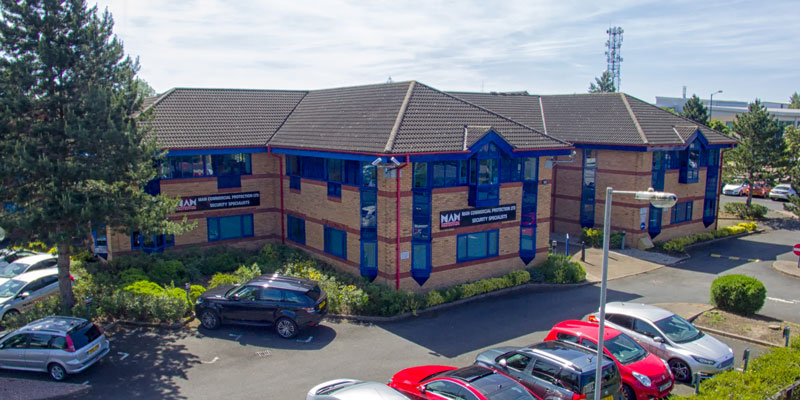 The event side of the business was busy in July. Teams were provided at Silverstone, Boxing at the Liverpool Olympia Frankie Gavin v Denton Vasell for the British and Commonwealth welterweight title. We also provided cover at the LG Arena for The Who and Rihanna concerts.

We continued to add to our key holding and VPI Contracts and at our Solihull Head office. The business was delighted to hold client presentation days for existing and new clients. We have our ACS annual audit in early July where we look to increase our current score in the four scopes.

It was Hello!’s biggest wedding when Amir and Faryal Khan married in Bolton on Sunday 23 June 2013 safeguarded by MAN Commercial Protection.

Amir’s father, Shah Khan, wrote to thank the MAN team: “Thank you for the excellent service you provided for Amir and Faryal’s wedding last weekend. Your staff did their jobs brilliantly without interfering or getting in the way of proceedings.  All your personnel were extremely respectful of the occasion and the guests that attended, ensuring things sailed smoothly from start to finish. Well done on a very good job.”

“We’ve looked after Amir since he turned pro in 2004 so we know the family and many of the friends which was useful to ensure only invited guests came in,” says Iain McCallister founder, owner and managing director of MAN.

In what was the groom’s first trip in a helicopter, the couple flew in from Bolton Wanderers football stadium to Event City Manchester for the wedding banquet.

“The only thing I asked for was a cake and it’s huge,” said Amir.  The 14ft iced and vanilla buttercream sponge came complete with an Arabic fountain.

“The security wasn’t a piece of cake,” says McCallister. “Apart from ‘manning up’ to crowd control 3,500 guests, there were £100,000 of jewellery gifts and a dozen super cars to be guarded as well as an amazing Bollywood display including dance troops, musicians.”

Shah Khan, Amir’s father said his advice to Amir on matrimony was this.  “Be honest, trust one another, spend time together and be happy.”

Iain McCallister said, “Not such a bad recipe for business as well as a marriage.”